For the latest updates from UVM Health Network on COVID-19, click here. If you feel sick, please call your doctor before leaving home.

PHAT - PROTECT YOUR HEAD AT ALL TIMES

Learn about the PHAT program at the UVM Medical Center, a non-profit program that promotes helmet safety.

PHAT is a non-profit program that promotes the use of helmets in all sports where head injury is a serious risk. Its work is based on medical literature proving helmets work in preventing head injuries – from concussions to Traumatic Brain Injuries – that can have devastating physical, emotional, and financial impacts on the injured and their loved ones.

That's why PHAT believes everyone – parents, coaches, and relevant businesses and organizations responsible for organized sports activities – needs to be educated about the benefits of helmets and do the right thing by requiring their use. 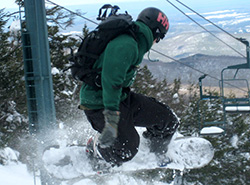 PHAT was founded by Robert Williams, MD, a critical care specialist and a pediatric anesthesiologist at UVM Medical Center and University of Vermont associate professor of anesthesiology in 2002. PHAT has no ties to helmet manufacturers or retailers.

PHAT's strategy is to make wearing a helmet accepted as the norm. Using this approach, the PHAT team has helped to increase helmet use among Vermont skiers and snowboarders to well above the national average and raised the visibility of the issue throughout the U.S.

The results speak for themselves. A study released in 2008 by UVM Medical Center and the University of Vermont shows that more than 80% of children are now in helmets at Smugglers' Notch, up from 60% in the 2002-2003 season when PHAT started its program. Helmet use by adults nearly doubled, with almost 60% of adult skiers and riders now using helmets, up from 30% in the 2002-2003 season. The study, based on more than 30,000 observations of skiers and riders over four winters, shows that among children, female snowboarders are the least likely to wear a helmet while younger male skiers are the most likely to wear a helmet. 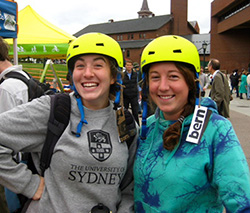 Over the years, the following groups and VT Resorts joined forces with the PHAT Program. They continue to encourage all skiers and riders to wear helmets to ensure they have a safer experience both on and off the slopes.

If you are interested in a PHAT Sticker or sharing the PHAT message at an upcoming event, contact University of Vermont Injury Prevention at Abby [dot] Beerman 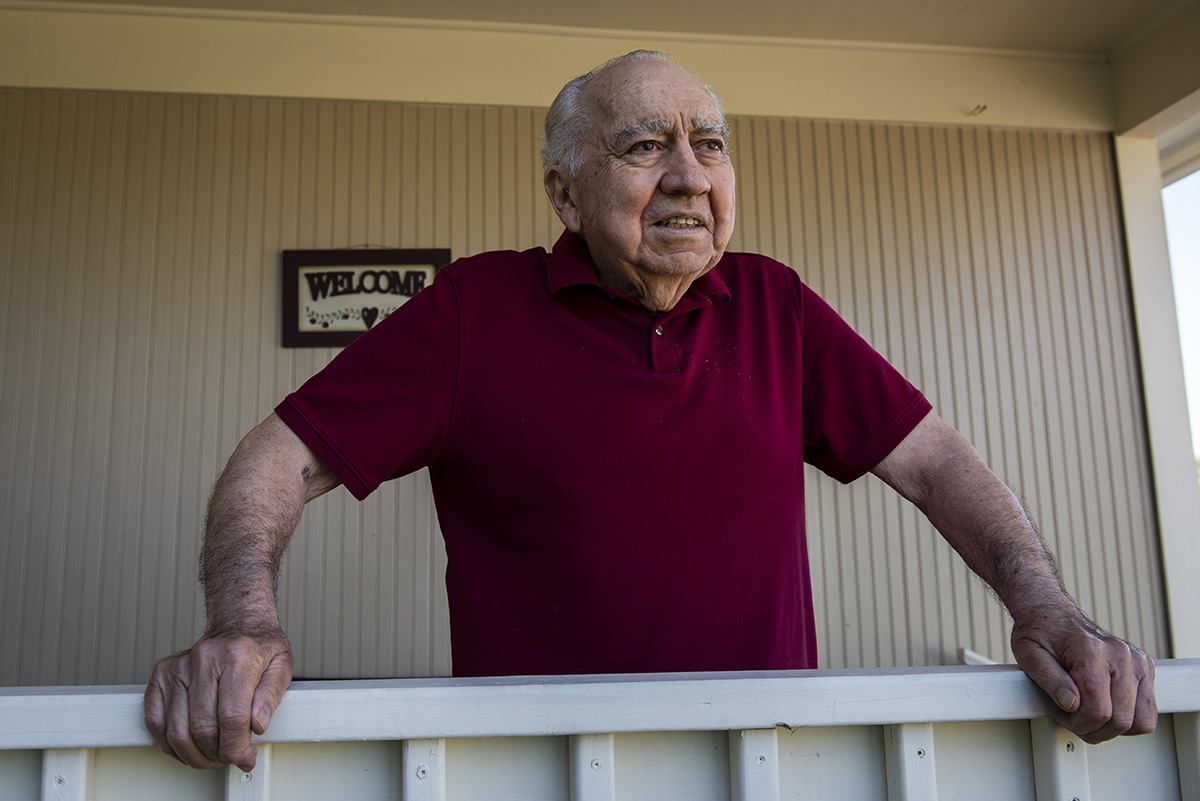 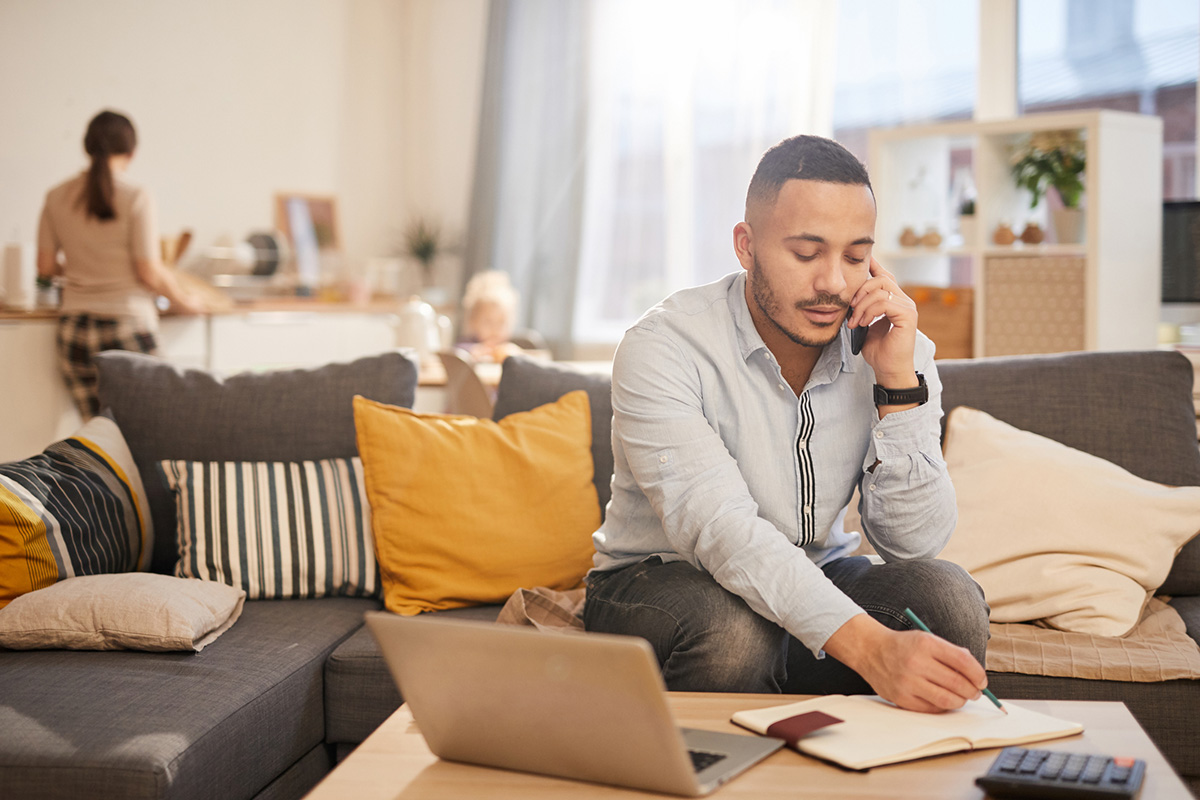