‘It’s a relief.’ Veteran First Responder Believes in Science – and the COVID-19 Vaccine

Mike Cannon, dangling from ropes, a helmet strapped to his head, lowered down the sheer cliff and hung just above the rushing water. Next to him a young man clung desperately to a thin crack of rock, knuckles white, trying not to be sucked down the narrow river chute to certain death.

Thanks to Cannon, and Colchester Technical Rescue, the young man didn’t die that summer afternoon in 2015.

Huntington Gorge – a popular swimming hole both beautiful and dangerous – was nothing new to Cannon. During his decades-long career, he has lost count of the lives he’s saved, or the lost he’s recovered.

Now, Cannon has embraced another way to save lives.

“It’s a relief,” he says after receiving his second COVID-19 vaccination at the University of Vermont Health Network’s clinic at the Champlain Valley Exposition in Essex Junction, Vermont. “You can’t do your job, you can’t treat folks safely, unless you are vaccinated. I have total confidence in this.”

Cannon, who now works as a program manager with Vermont Urban Search and Rescue, was one of hundreds of first responders vaccinated in recent weeks in Essex or at the University of Vermont Medical Center. He described the first shot as “not bad at all” and the second and final dose of the vaccine as even less remarkable.

“Easier than a flu shot,” he says.

Cannon acknowledges that some first responders are hesitant to get vaccinated. But he urges them to “believe in the science.” As someone who has had some close calls with the virus – Cannon’s daughter had to quarantine after players on her hockey team tested positive – he didn’t hesitate to get the vaccine as soon as he could. He did it, he says, to protect himself, the people who may depend on him to save their lives, his colleagues, family and friends.

A frank, honest conversation can go a long way to reassuring colleagues who are initially reluctant, according to Cannon. He estimates that his workplace is now more than 90 percent vaccinated, which gives him hope that as more people gain access, an end to the pandemic is in sight.

“I think this [vaccine] is 100 percent safe,” he says. “We owe it to ourselves and the people we are trying to help.” 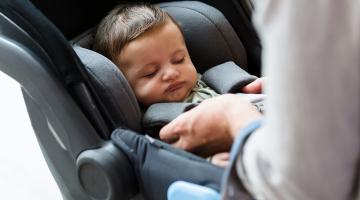 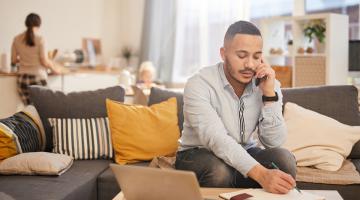 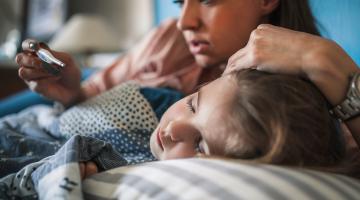 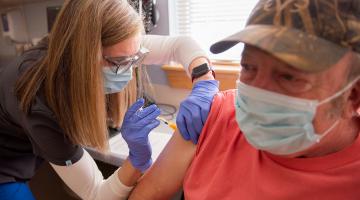 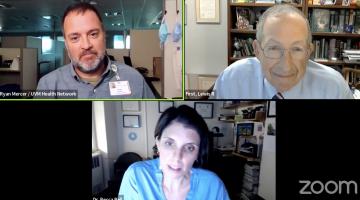 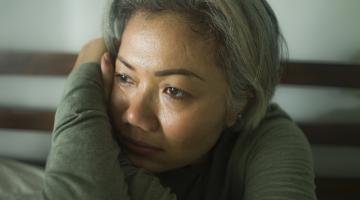