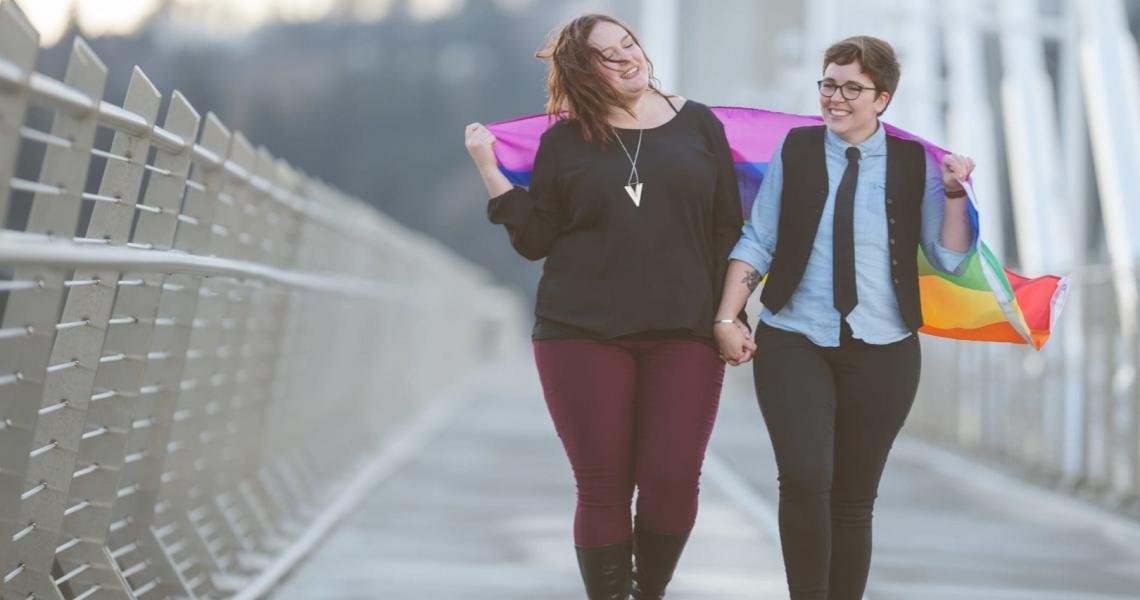 Each day, the doctors and staff of the outpatient obstetrics and gynecology clinics (known as Women’s Services) support patients through complicated pregnancies, new cancer diagnoses, and a variety of other deeply personal healthcare concerns, as well as routine care like Pap smears and birth control prescriptions, all with the greatest empathy and respect.

But, what would it be like to access care at Women’s Services if you weren’t a woman?

More often than not, these negative experiences don’t occur because of discriminatory intent.

Instead, they happen for three reasons.

Think of how easily someone who’s never needed a wheelchair may not notice a towel dispenser or light switch that’s too high for a wheelchair user to reach. In the same way, a cisgender (non-transgender) person may easily overlook some of the exclusionary language or structural barriers that trans patients encounter on a regular basis.

Regardless of intent, healthcare that is not inclusive has a significant impact on the health of transgender people.

The 2015 U.S. Transgender Survey found that within the past year, 23% of transgender people in Vermont had avoided necessary healthcare due to fear of being mistreated because of their gender, and 60% had chosen not to come out to at least one of their healthcare providers.

As a medical student who is also part of the trans community, I’ve both experienced these barriers as a patient, and witnessed them from healthcare provider side. So, I was delighted when Dr. Anne Dougherty, assistant professor of obstetrics and gynecology and the Gender Equity Liaison for the Larner College of Medicine Office of Diversity and Inclusion, asked me to help her develop a transgender inclusion training for Women’s Services staff.

I had just finished an ob/gyn rotation at the UVM Medical Center, and I knew that the staff I’d worked with were thoughtful, compassionate, dedicated, and would be open to any ideas about how to better support their patients.

As Dr. Dougherty and I began to work on topics with support from another medical student, Alden York Sacco ‘20, it quickly became clear that a single lunchtime training wouldn’t be enough. Ultimately, we mapped out a series of three trainings that would cover basic concepts and language about gender, provide hands-on practice in asking patients about pronouns (like “she,” “he,” or “they”) and correcting pronoun mistakes, and develop ideas for how the clinic could improve.

Participants would generate their own glossary of gender-related words, play games to practice using gender-neutral pronouns, and use videos from the National LGBT Health Education Center to spark conversation about real changes that they could implement.

At the first training, I was amazed at staff’s willingness to dive right in. Over a dozen people showed up to an optional lunchtime training in the middle of a busy day. They filled a whiteboard with terms related to gender and sexuality, and asked tough, thoughtful, and sincere questions. Our conversation underscored that this was an area where staff knew that clinic needed to improve, and they were hungry to learn how.

The result? By the end of the first session, all participants could define and use words like “cisgender,” “gender expression,” and “nonbinary.” After the second training, 100 percent felt confident asking a patient what pronouns they use, and were comfortable using gender-neutral pronouns like “they.” And by the end of the series, the percent of participants who both understood what obstacles a trans patient might encounter in clinic, and had specific ideas to make the clinic more inclusive, went from 22 percent to 100 percent.

It’s a good start —and it’s just a start. In our conversations, staff emphasized the lack of trans-specific training in orientation for new staff, and the ways that software and other hospital systems make it more difficult to care for trans patients. These things are slowly changing – for example, changes in the electronic medical record this fall will make it possible to designate a patient’s pronouns and share more detailed info about gender. Our hope is that this training series can be expanded to provide a broader foundation for trans inclusion for other parts of the hospital. Trans folks are part of our families and communities. We are patients, staff, doctors, and students at the UVM Medical Center, and, slowly but surely, the medical center is adapting to meet our needs.

Eli Goldberg is a fourth-year medical student at the Larner College of Medicine at the University of Vermont. 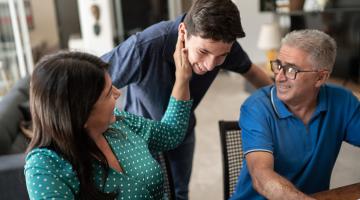 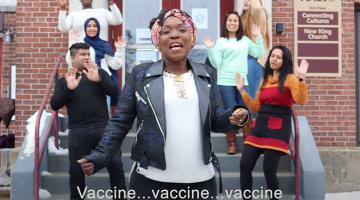 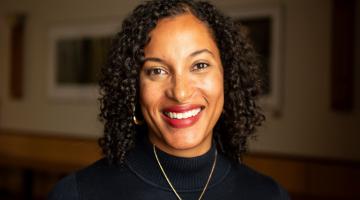 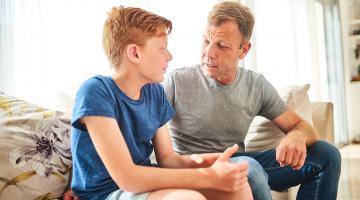 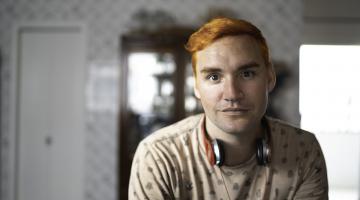