Subscribe
Topics
The University of Vermont Health Network > HealthSource > For a Mother and Her Sons, Family Medicine is ‘a personalized experience every step of the way’

For a Mother and Her Sons, Family Medicine is ‘a personalized experience every step of the way’ 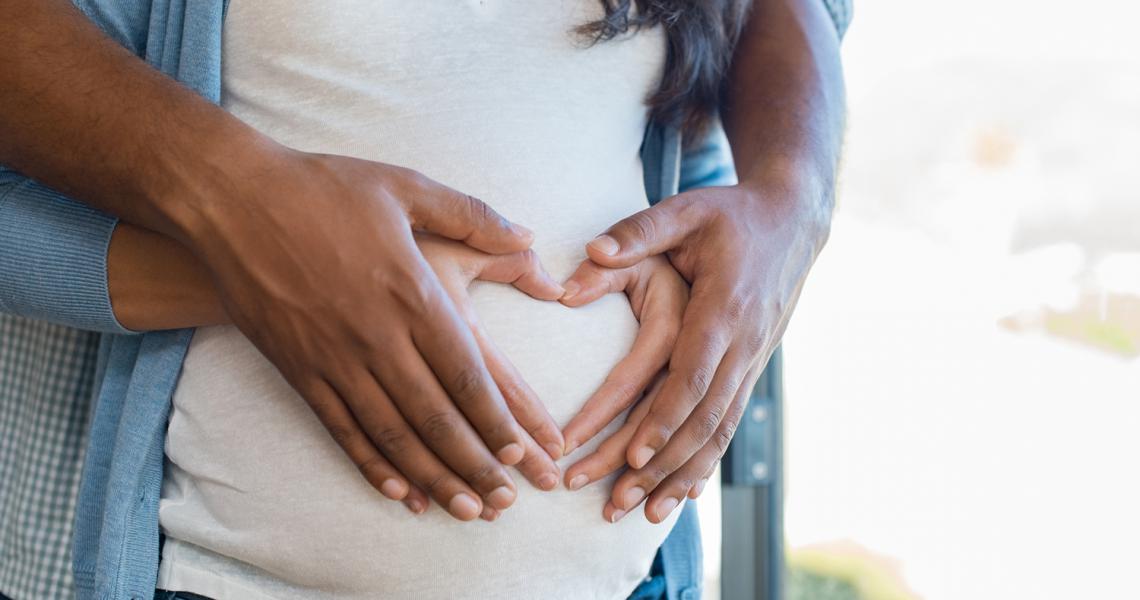 Even in the highly technical word of health care, sometimes a patient just wants the emotional support of a simple conversation.

That was the case for third-grade teacher Ashley Marlow, who had just learned she was pregnant. Brimming with questions, she’d called around to a number of local obstetric practices, only to be told that she couldn’t be seen until she reached eight weeks. “I was super anxious,” she says. “I just wanted to talk to someone. I needed reassurance.”

That’s when she called her primary care provider, Milton Family Practice. They told her she could come in for a pregnancy test and a conversation about next steps.

At that appointment, Family Medicine physician Melisa Gibson, MD, explained that Marlow could receive all her pregnancy care there.

She felt as if she had come home.

“For someone like me, who’s a planner, that’s what I needed: someone to take the time to give me all the information. I thought, this is where I’m going to stay.”

Marlow went to Milton Family Practice every month throughout her pregnancy, and every two weeks in her final month. Her ultrasounds were conducted at University of Vermont Medical Center’s Main Campus in Burlington. She saw Dr. Gibson and David Reisman, MD, for all her appointments. “Every step of the way, it was a very personalized experience,” she says.

Along with that personal touch, constant learning was a part of each visit. With a medical student often in the room, Drs. Gibson and Reisman were always helping Marlow understand the different scenarios possible with any birth experience. “I always felt like we had a plan,” she says, “and I had an advocate.”

And so it was that on November 19, 2016, Drs. Gibson and Reisman both attended the long, unexpectedly difficult birth of Jack. And in those tender first few weeks, Marlow felt as cared for as her baby was. “The post-partum experience is a really hard time,” she says. “With Melisa and Dave, I was bringing my baby in for appointments, but they were asking me how I was doing, too.”

She felt free to talk about the challenges of new motherhood – the anxiety, the emotional highs and lows – and she says she would never have brought these feelings up if they hadn’t specifically asked her how she was doing.

And when Marlow gave birth to her second son, Charlie, three years later, Drs. Gibson and Reisman were again her doctors for the birth. Dr. Gibson even brought in doughnuts for Jack – in celebration of his new big-brother status.

“That’s the kind of people they are,” Marlow says. “I feel like I was totally supported throughout both pregnancies.”

If you or someone you know needs prenatal care or help with family planning, visit UVMHealth.org/FM-OB to find a Family Medicine obstetrics location near you. 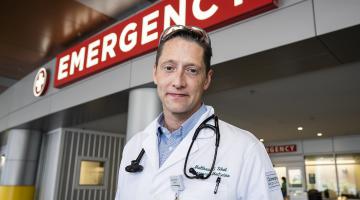 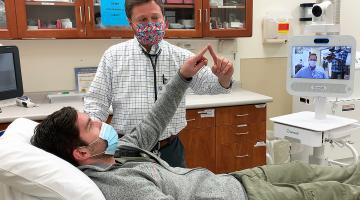 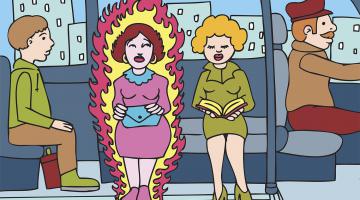 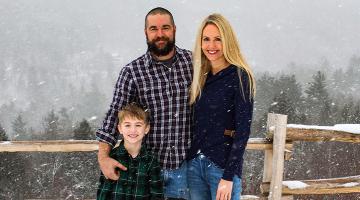 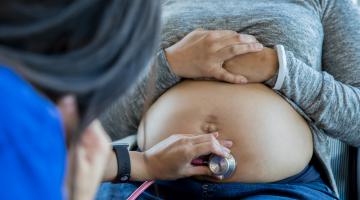